The year 2020 is about to end and has witnessed a great revolution in the world of smartphones, and now we review with you the best Android phones 2020 that were launched during the year, as this year witnessed strong competition between companies despite the exceptional circumstance that the world is going through, that is, mobile phone companies have not stopped Work and creativity unrivaled in shapes, colors and possibilities.

So through this report, we will review the best phones that were launched over the entire course, especially phones running the “Android” system, as there was very strong competition between companies, and other companies that were forgotten have returned to the market to compete and forcefully.

Let’s reveal the best Android phones in 2020 that have achieved high sales rates according to the operating room of technical devices.

Google Pixel 4a : It is the first phone on our list today, as this phone is one of the mid-priced phones, which has a 5.81-inch screen and runs Android 10 and a Snapdragon 730G processor. The phone comes at a price of 349 dollars. 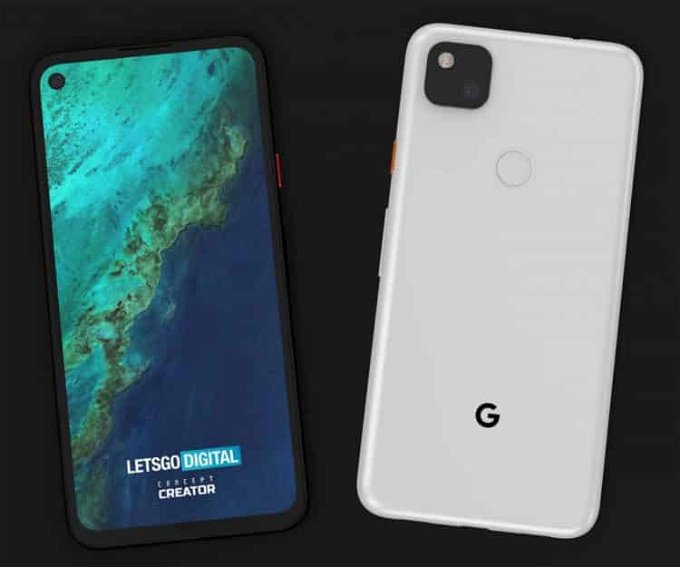 Samsung Galaxy Note 20 Ultra : It is the second phone on our list today and it runs Android 10 and the phone comes with a 6.9-inch screen, and it is one of the best phones for games and can withstand pressure for a long time and work for hours.

The loneliness economy: Companies and entrepreneurs see a spike in interest for rent-a-friend services, chatbots, and online communities that target feelings of isolation

The 6 ways to run ads on TikTok and what type of brands each is targeted toward, according to the company’s North America product lead

Why Indian Bike Aggregators are Ready to Take On Global Competitors